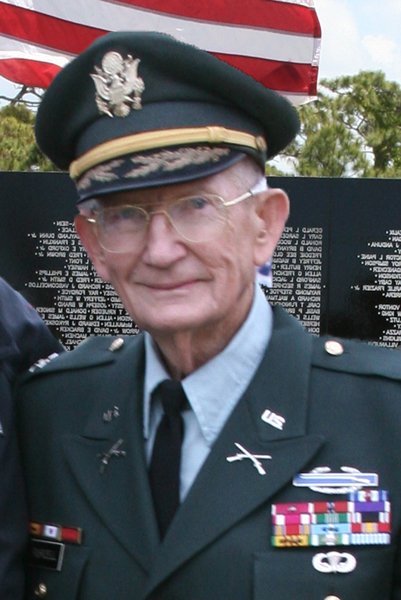 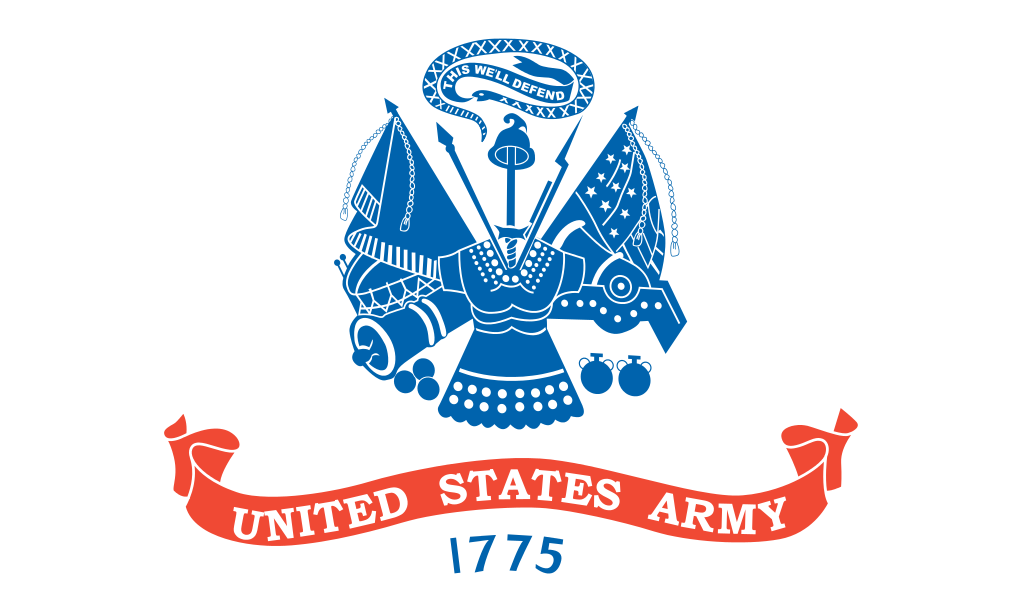 Arena of Conflict: Korea and Vietnam

Pictured above is US Army Lt. Colonel Benjamin H. Purcell. He Served in both Korea and Vietnam. In 1968 he was captured by the North Vietnamese. He was held as a prisoner of war, in maximum security, for 5 1/2 years.