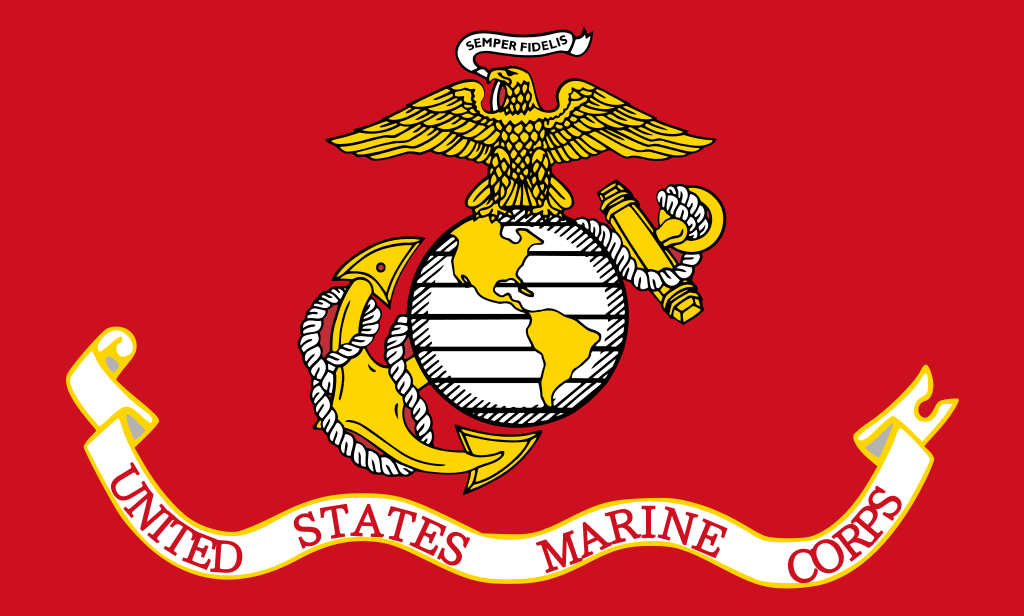 This is Lex. He was trained by Dog Handler, Cpl Dustin J. Lee, USMC. Dustin was killed in Iraq. Lex was wounded, but never left Dustin's side until his unit found him.

Because Dustin was Lex's only handler, he was to be put to sleep. Dustin's parents petitioned Congress and obtained ownership of Lex.

Lex and the Lee family's mission is to help other veterans who were wounded in combat and to also help the families who have lost a loved one in combat.

Find out more information about Dustin and Lex at www.mwdlexadoption.blogspot.com and www.remembercpldustinlee.blogspot.com 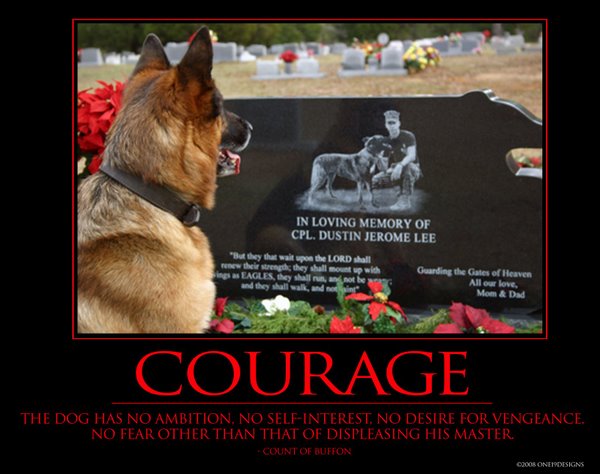